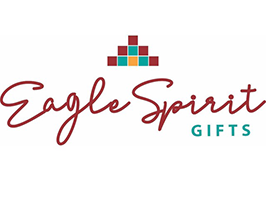 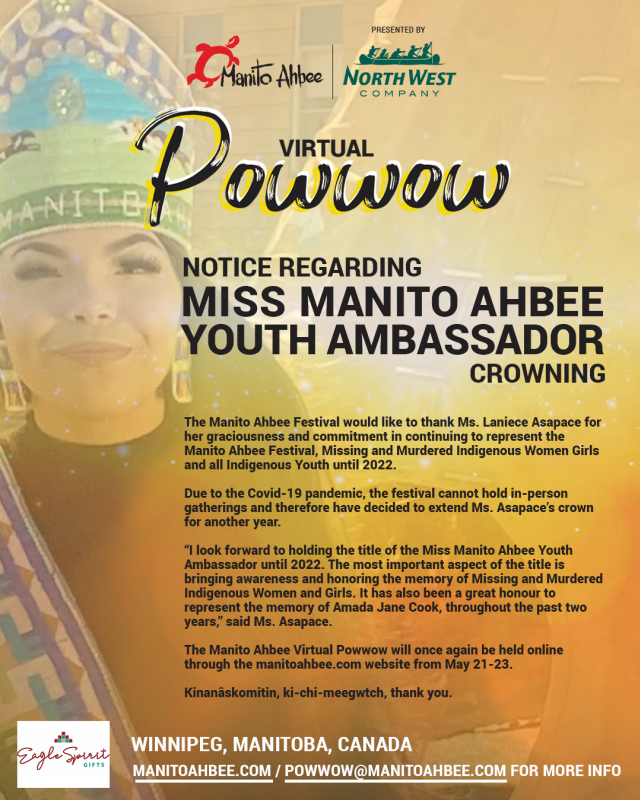 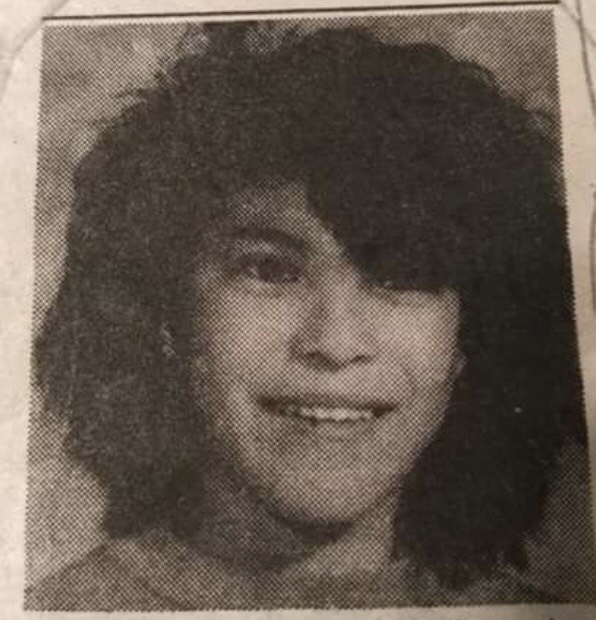 IN HONOUR OF AMANDA JANE COOK
Amanda was born to Mary and John Cook October 5 1982 in Swan River Manitoba. She was a sister to 3 sisters and 7 brothers. She was taken from her large family at the very young age of 14 years. She went missing from the Rossburn Fair July 14 1996. Her murdered body was found 4 days later by a volunteer search party.  Amanda was a very happy young girl. She loved horses and had one of her own called Hope.  Amanda also had a love for dogs one of her favorites was a black lab named  Alladin. One of her biggest loves were her nieces and nephews. Amanda wanted and deserved to be a mother someday because her heart was so full of love, one of her most happiest times was having a baby in her arms. Amanda had a beautiful smile and a great sense of joy in her spirit that illuminated in her twinkling eyes. Amanda loved listening and dancing to the 80’s music. She absolutely loved wearing high heels and wearing makeup pretending she was much like her older sisters. A carefree friendly bubbly spirit about her wherever she went.  A smile comes to the faces of her family when reminded of her and all she gave to others in happiness and hugs. She was a hugger, a smiler from ear to ear. She didn’t deserve to have her life cut so short. To be denied to live her life fully, she was denied to love, to be married and to have her own children. Her family denied to watch her grow into a wonderful young woman. Her family left to carry the brick of pain and suffering, of guilt and sorrow for losing her and letting her down.

HISTORY
The title of Miss Manito Ahbee Youth Ambassador honours the memory of the Missing and Murdered Indigenous Women & Girls. Four is a sacred number in the Indigenous culture and tradition, marking the completion of a full cycle. And so it is that every four years an Indigenous woman, who was taken much too soon, is honoured by the Manito Ahbee Festival.